I was mortified to be nudged into realising that I hadn’t properly thanks and acknowledged the role of CRAG (the Chalk Rivers Action Group) and it’s chair Doug Kennedy in my speech last Friday as we launched the chalk stream restoration strategy. What a plonker I am.

• that the Chilterns’ chalk streams are a rare and valuable landscape phenomenon, supporting rich ecologies in need of urgent action to restore water and aquatic life to their depleted riverbeds

• to work together to stop the loss of the Chiltern chalk streams, and to ensure that there are still chalk streams in a good condition for future generations

• to devote resources suited to the size of the task, including the time of personnel who have sufficient decision-making seniority to make a measurable positive difference.

Doug Kennedy conceived and directed the conference, under the auspices of the Chiltern Society.

The concept then was to form a group of senior personnel from the main bodies that have influence over the health of chalk streams who would work together to find real practical solutions to the ‘Chalk Streams Crisis’. Doug went so far as to deliver a letter by hand to Defra’s London offices and then met their dep. director of water.

Doug chaired CRAG’s first meeting on 3rd December 2019 which confirmed its priorities and way of working. During the following 11 months, the group met two further times and developed an Action Plan that was handed on to me at the virtual Chalk Streams Summit which took place on 16 October 2020.

Many people worked on and assisted CRAG’s progress and everyone agrees that the initiative moved matters forward, particularly regarding water company attitudes to the chalk streams and abstractions. Often accompanied by the tireless Feargal Sharkey, Doug met with Minister Rebecca Pow, Rachel Fletcher and many others to push the chalk streams agenda forward during 2020. The minister’s interest in chalk streams – which was made very clear to me when I met her last Friday – was definitely spurred on by Doug and his colleagues on CRAG.

It’s always important to acknowledge other people’s work and to be careful to properly share any credit that comes your way. People have been generous in saying “well done” to me and I wanted to make sure I shared that and extended it to everyone on the day of the launch. It’s a collective effort. But on this occasion the sheer weight of stuff in my head shoved an important piece of the early history off the edge of the cognitive bandwidth. Lots of people deserve thanks, but Doug and his Chilterns team got this ball rolling and history should record that.

Well done Doug and CRAG. And thank you! 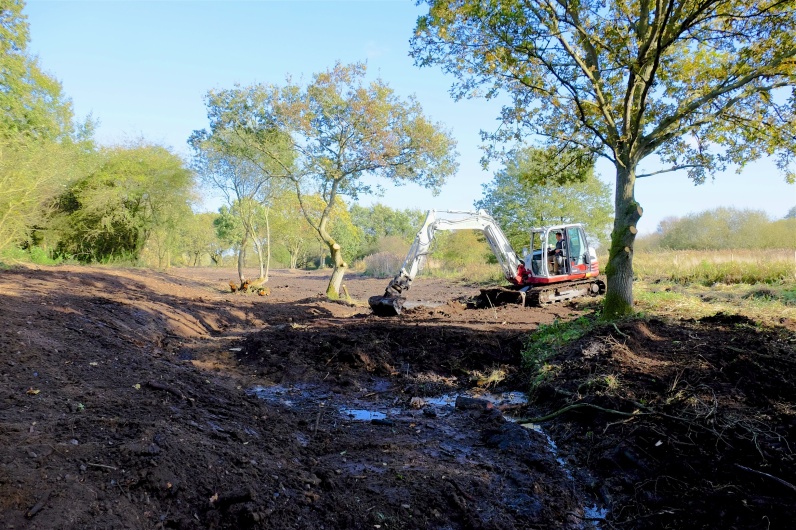 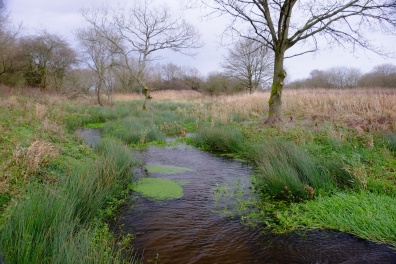 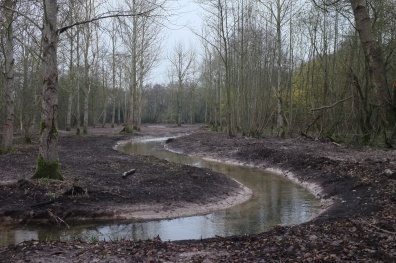 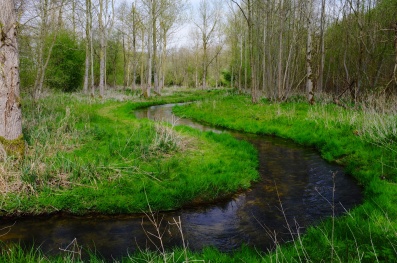 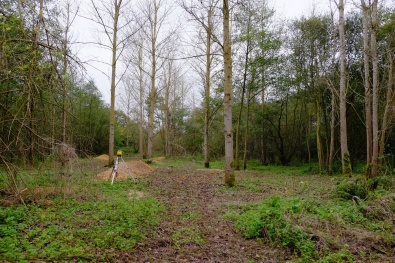 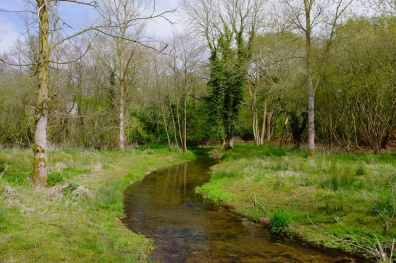 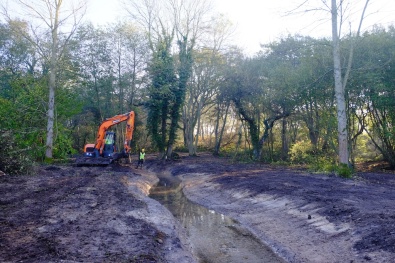 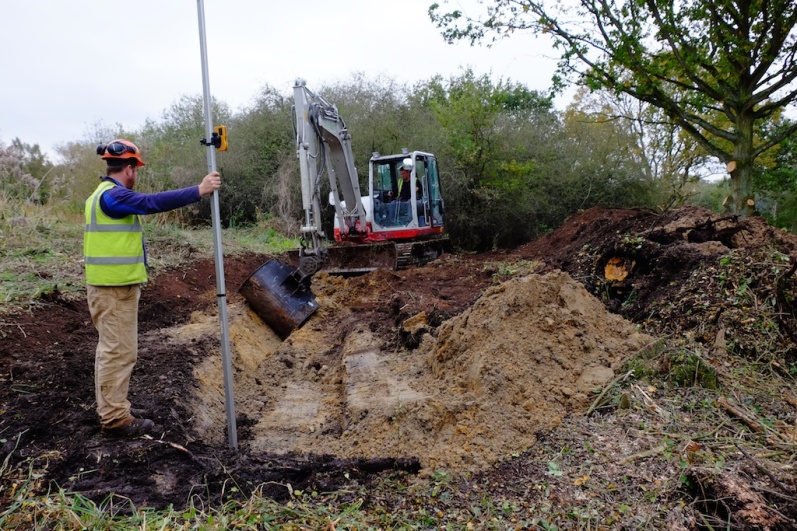 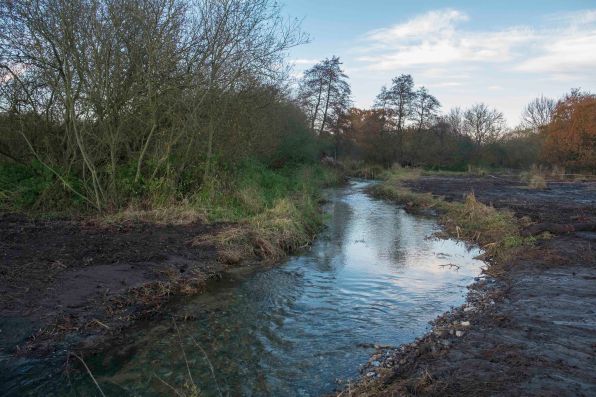 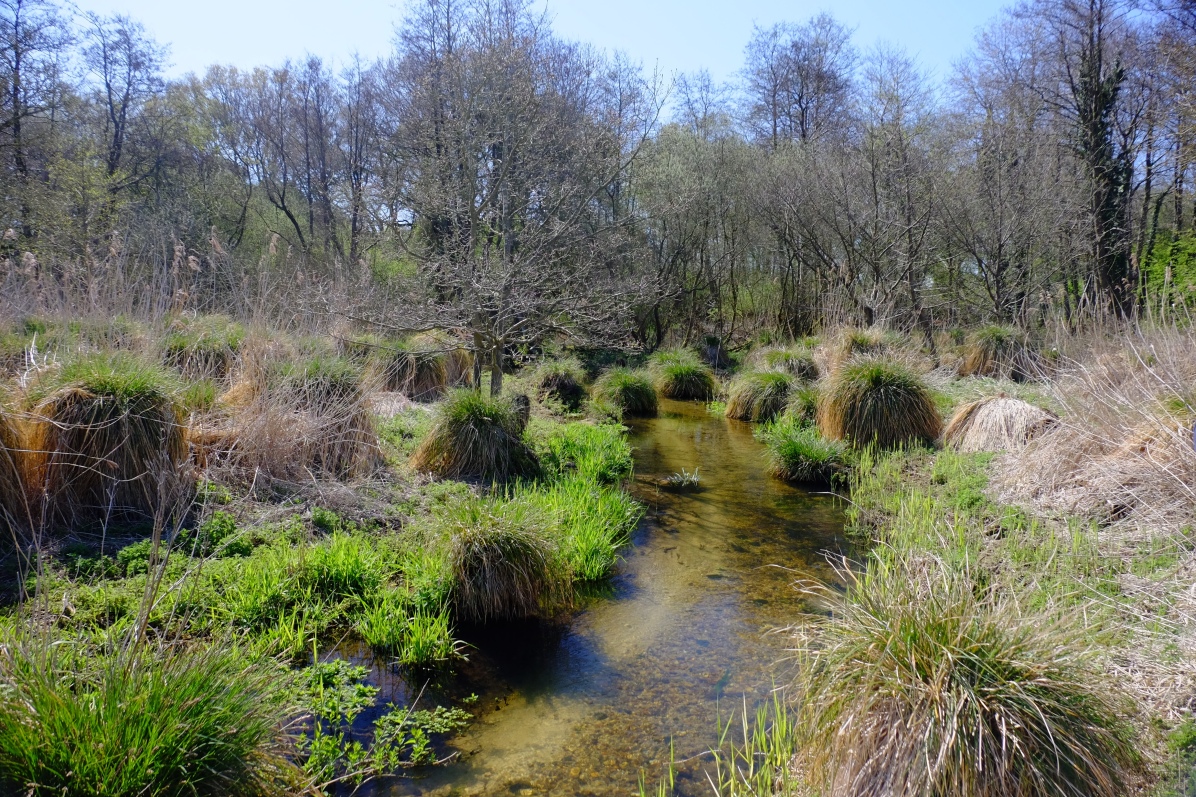